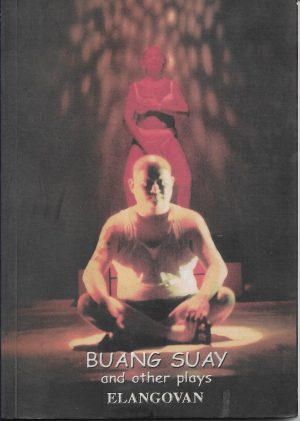 Buang Suay and Other Plays

A collection of three plays by the experimental (and controversial) Singapore playwright and poet, Elangovan. The plays — Mamadrama, Dogs and Buang Suay — explore untouched Singapore realities, stimulating creative thinking and provoking shock and controversy. With support from the National Arts Council Publishing Grant.