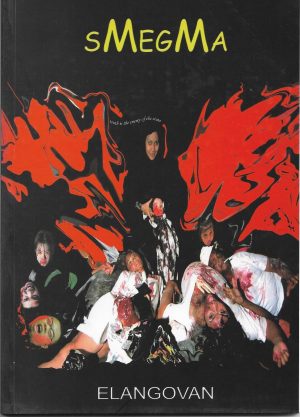 In every society, the privileged groups’ control over and exploitation of the disadvantaged groups is the key source to social problems. These problems endlessly shape the material and spiritual landscapes of the outsiders. The outsiders’ education and environment generates beliefs and values that are diametrically opposed to the empowered status quo and if unchecked will fester and spread like virulent disease to destroy everything set by the powers that be. […] SMEGMA interrogates the ‘moral, cultural, religious, political, economical legitimacy world’ from many different perspectives of the underdogs and their masters. When the comfort-zone is shattered ugliness rears its head like cheesy SMEGMA.

Only 1 left in stock